See story: Conviction steps back in the cage in just two weeks 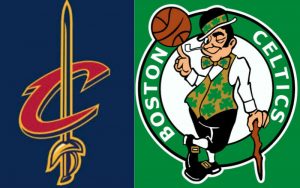 See story: Celtics got the better of the Cavs in Blockbuster trade 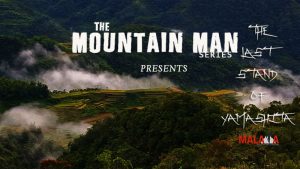 Another Sablan lass, two others also competing in World Championships 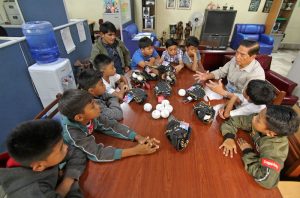 PLAY BUT ALSO LEARN. City Administrator Atty. Carlos Canilao advises members of the Quezon Elementary School Little League to study hard, discipline themselves and dream big before the handover of brand new top of the line baseball mitts and balls donated by a benevolent anonymous donor from the USA coursed to this photographer at the Public Information Office. (June 11, 2017) BONG CAYABYAB

PLAY BUT ALSO LEARN. City Administrator Atty. Carlos Canilao advises members of the Quezon Elementary School Little League to study hard, discipline themselves and dream big before the handover of brand new top of the line baseball mitts and balls donated by a benevolent anonymous donor from the USA coursed to this photographer at the Public Information Office. (June 11, 2017) BONG CAYABYAB

See related story: The heat is on for Team Cordillera

See full story: Isaac: When a team owner has love for the game 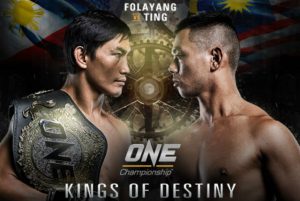 TEAM LAKAY IN ACTION. A handful of Team Lakay Members, led by the “Landslide” will see action in the ONE: Kings of Destiny in Manila this Friday, April 21, 2017. Find out more of this and see other stories in our sports section (April 14, 2017) ARMANDO M. BOLISLIS. 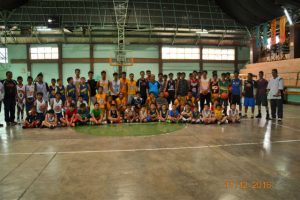 HOOPS TRAINING. Some of the participants of the A01 Community Basketball Clinic held last December 11, 2016 at the La Trinidad gymnasium. A01 is an entity known to conduct basketball training modules and curriculums to young people in the country maybe on its way to be integrated in the sports programs of La Trinidad, Benguet. (March 5, 2016) ARMANDO M. BOLISLIS, photo contributed by: Cristopher Bansan.

Around 87 kilos of imported pork were confiscated and disposed recently as a result of a regular meat inspection and...

FACE TO FACE A young learner observe how poultry farm operates at Tublay, Benguet. The Food production industry is showing...

“Addressing the issues on open-pit mining” – by Lysander Castillo